Chelsea have now lost two successive games after they were on the receiving end of a slender defeat to Italian Serie A outfit Juventus. The European champions took on the Old Lady at the Juventus Stadium in Turin on Wednesday night and the game ended in defeat for the Champions League holders. 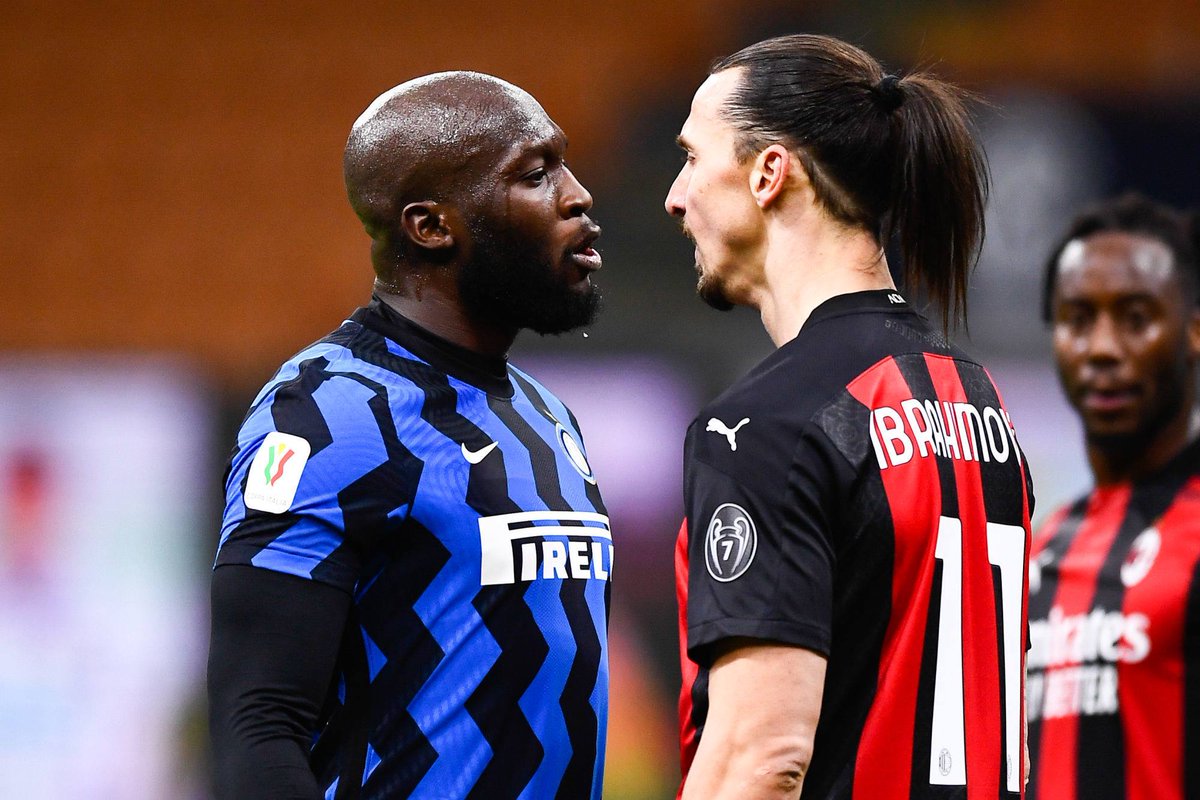 Reigning Champions League winners Chelsea began the defence of their title with a slim 1-0 home win over Russian side Zenit St. Petersburg in Group H thanks to the second half header from star striker Romelu Lukaku. The Blues were unable to build on the win over Zenit after they fell on the wrong side of the same scoreline against Juventus.

Young Italian winger Federico Chiesa was one of the stars for Italy at the Euro 2020 tournament in the summer and the Euro 2020 winner continued his good form by scoring the only goal of the game. He unleashed an unstoppable strike to beat Edouard Mendy in the Chelsea goaloff the assist from compatriot Federico Bernardeschi. After a goalless draw in the first half, it took Chiesa just eleven (11) seconds to score what turned out to be the winning goal of the game in the second half.

Chelsea started the season with a seven-game unbeaten run and it was stopped by Premier League holders Manchester City when the two teams met in a league game on Saturday lunchtime. Brazilian forward Gabriel Jesus scored in the second half to give the Citizens a 1-0 win away from home. The narrow defeat to Juventus made it two straight losses for the Premier League team but they can bounce back when they play hosts to Southampton in the league this weekend.

On their part, Juventus have now won their last three games in all competitions after the slow start that threatened to derail their season.