Premier League side Swansea City made a push to get West Ham’s Andre Ayew but they have had their bid rejected, according to reports. The Ghana international exited Liberty Stadium in the summer of 2016 for £20 million. 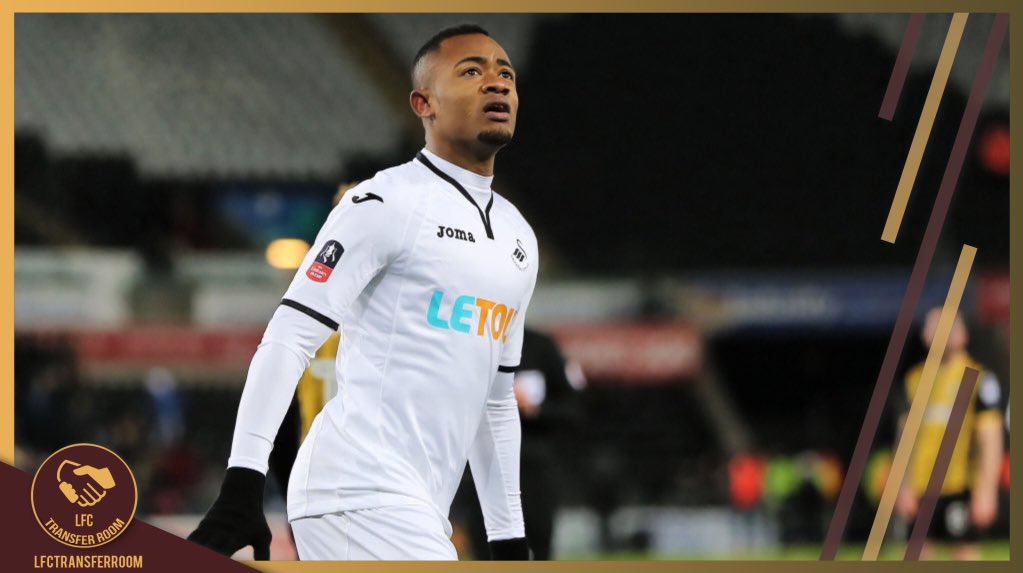 The Hammers paid that much for the forward after he impressed in his debut season, scoring 15 goals for Swansea including a spectacular overhead kick against them. Swansea got BorjaBasto from Atletico Madrid for £15.5 million around the same period they sold Ayew. They would need to break the record to regain the player now but West Ham are not willing to even listen.

Andre’s brother Jordan plays for Swansea City. With the perpetually injured Andy Carroll, West Ham cannot even consider losing Ayew. Coach David Moyes would not sanction a move to a Premier League rival this late into the season when their own fate is not secured.

Swansea are seeking to get quality attackers to help them in the relegation race. They play the currently in form Liverpool side on Monday in the Premier League. The Reds would not have skipper Jordan Henderson still but Mo Salah and the rest of the attackers should be able to play. Virgil van Dijk would make his first Premier League start.

Swansea would miss striker Tammy Abraham and defender Mike van der Hoorn. Right back Kyle Naughton is expected back after missing three games due to a ban. The Swans face a tough task ending Liverpool’s unbeaten run after 15 games as the Reds are also seeking to solidify their Top Four status. Carlos Carvalhal has a short turnaround time before it’s too lateto salvage the situation at the Liberty Stadium.