Ciaran Clark was Newcastle’s best defender throughout last season, once he got his chance, and he has started this Premier League campaign in the same vein. 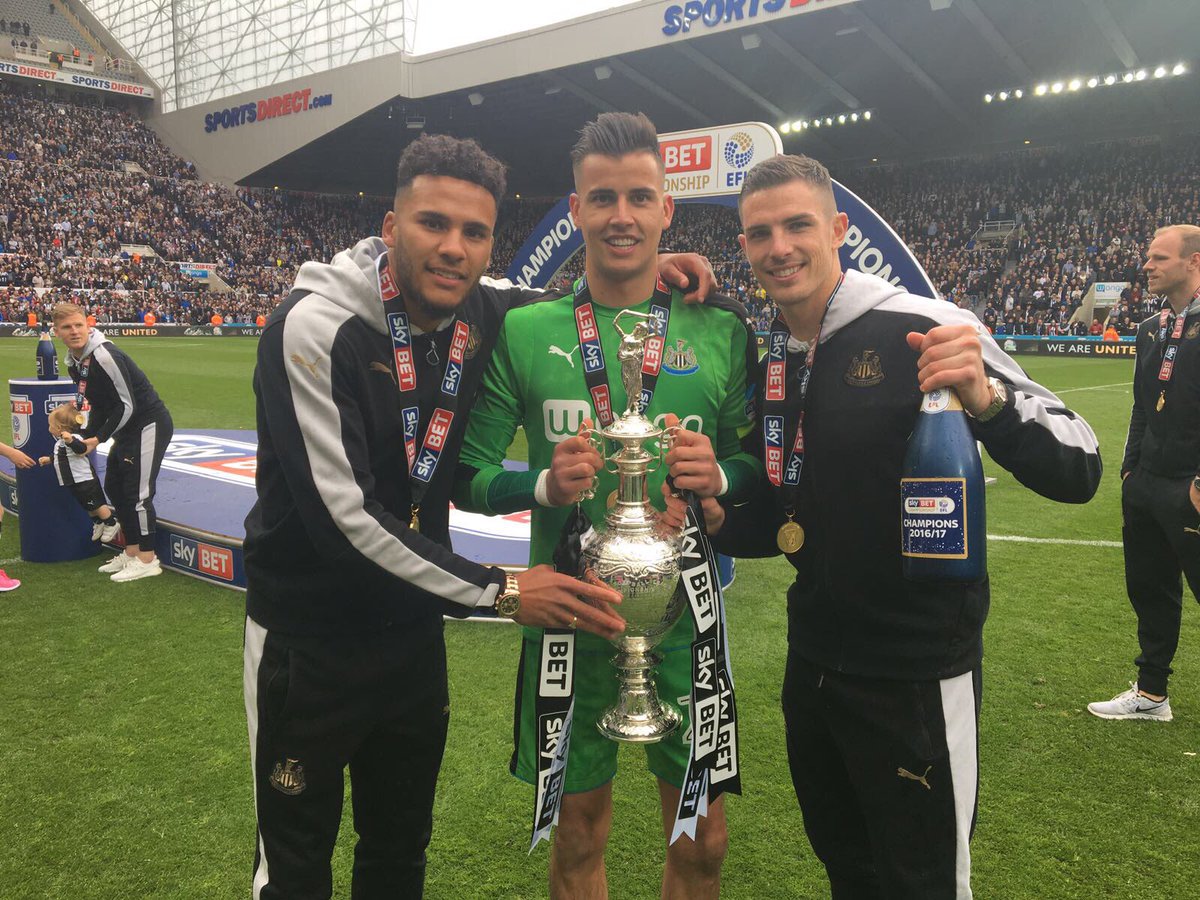 Newcastle seem to have finally gotten back to their feet after an excellent 3-0 victory over West Ham despite their poor start to the season where they failed to win a single game from their first two matches.

With Mbemba now out injured, the Irish defender waits to see whether he will play centre-back or move to left-back, but either way, he feels the players have managed to adapt well so far, with the likes of Lejeune, Dummett and Yedlin already missing this season.

The West Ham match saw an excellent 3-0 win and once again Ciaran Clark was at the heart of the action, saving a goal at one end with a clearance off the line after Elliot’s mistake, then going up the other end to score the crucial second goal.

The central defender experienced disappointment with defeat to Serbia and Mitrovic earlier this week but he says on returning to the training ground ‘it feels like a positive vibe’.

However, Clark insists that it won’t ‘faze’ he and his teammates as they prepare to face yet another club who have shown far more ambition in the summer transfer window.

“We wanted to get points on the board after two tricky games and we managed to do that (against West Ham). We did take confidence from West Ham and it was nice going into the break knowing we had points on the board. Coming back in, it feels like a positive vibe.

Newcastle United sit in 14th place on the Premier League table, winning just one of their opening Premier League fixtures and picking up just three points from a possible nine.