West Ham midfielder Declan Rice is set to be the target of a bidding war this summer, but has made his preference clear. Rice is set to snub Manchester United in favour of a move to top four rival Chelsea. That is according to the Evening Standard, who write that Rice would prefer to remain in London after developing into a world class talent at nearby West Ham. The midfielder has been in sensational form this season, dominating games with his physicality and composure in possession. 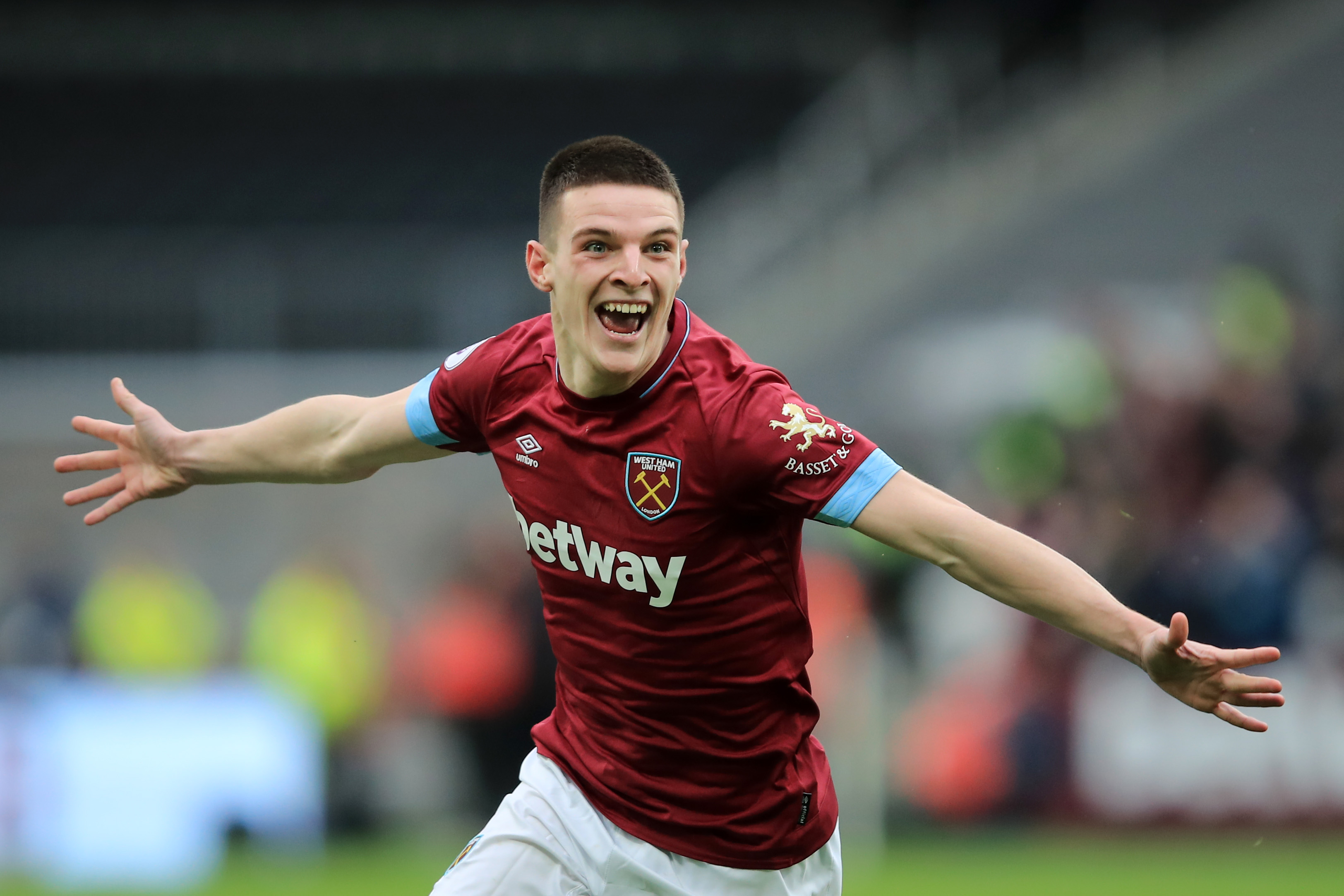 The news will come as a blow to United supporters, who had felt Rice was increasingly open to a move to the 13-time Premier League champions. The Red Devils have made no secret of their desire to strengthen in midfield ahead of next season and 23-year-old Rice was seen as the ideal player to add some much needed presence and control to their engine room.


Rice has made 38 appearances for the Hammers this year, many coming as captain, with four goals and four assists so far. The player has also become a regular for England over the past two years, and played a key role in helping England to the final of Euro 2020.

Chelsea are also interested in adding Rice to their talented midfield, though their current off-field troubles could scupper any move this summer. The Blues are awaiting the outcome of an ownership bidding war after Roman Abramovich was sanctioned by the UK government in the wake of Russia’s invasion of Ukraine. As things stand, the Blues are unable to sign new players until further notice.

Rice is also reportedly wanted by Manchester City but the player’s strong desire to play for the Blues is expected to make him also snub the chance of signing for Pep Guardiola’s side this summer.