Manchester United are inching closer towards the capture of AFC Ajax and Brazil winger Antony, with his representatives in Europe to negotiate a move. According to Goal Brasil, Manchester United are making serious progress in their attempt to land Antony from AFC Ajax this summer. The Brazilian winger’s agents have travelled to Europe to negotiate a move with the Red Devils. 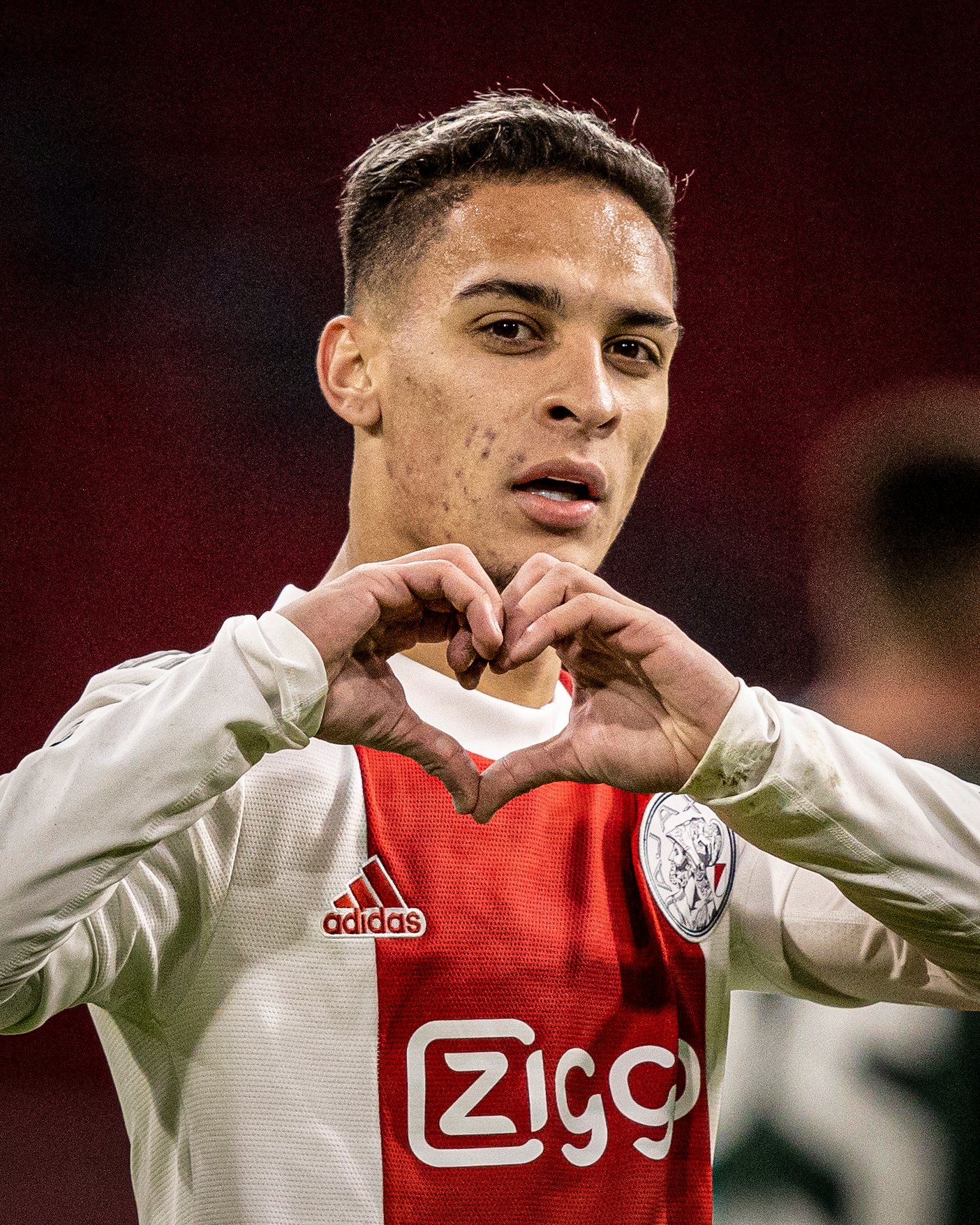 Antony came through the youth ranks at Brazilian club Sao Paulo and joined Ajax in the summer of 2020. In his two seasons in the Netherlands, the 22-year-old has made rapid progress and played a key role in the Dutch giants winning back-to-back Eredivisie titles. He ended the 2021/22 campaign with an impressive return of 12 goals and ten assists from 33 matches in all competitions.

Antony’s rise in stature has seen him attract interest from top clubs across Europe. The likes of Barcelona, Real Madrid, and Chelsea have been linked with a move for the Brazilian international at some point in the recent past. Manchester United, too, have entered the race for the speedy winger, with the Red Devils’ interest increasing after the appointment of Erik ten Hag as manager.

The 52-year-old Dutch tactician took over the reins at Manchester United this month, replacing interim manager Ralf Rangnick. And ten Hag is looking to build a team in his own image as he looks to lead the 20-time English champions back to the top of the pile.

The attacking department at Manchester United needs reinforcements as they appear to lack quality. Marcus Rashford endured a disappointing season last time, while Jadon Sancho also had a quiet debut campaign after his big-money signing from Borussia Dortmund. Jesse Lingard and Juan Mata are also leaving, creating vacancies in the squad.The move, should it go through, is expected to cost €60 million.

WEST HAM STAR TO REJECT UNITED AND SIGN FOR CHELSEA