Scottish international player Kieran Tierney has been one of the best fullbacks in the Premier League this season due to his impressive performances in the colours of the Gunners. 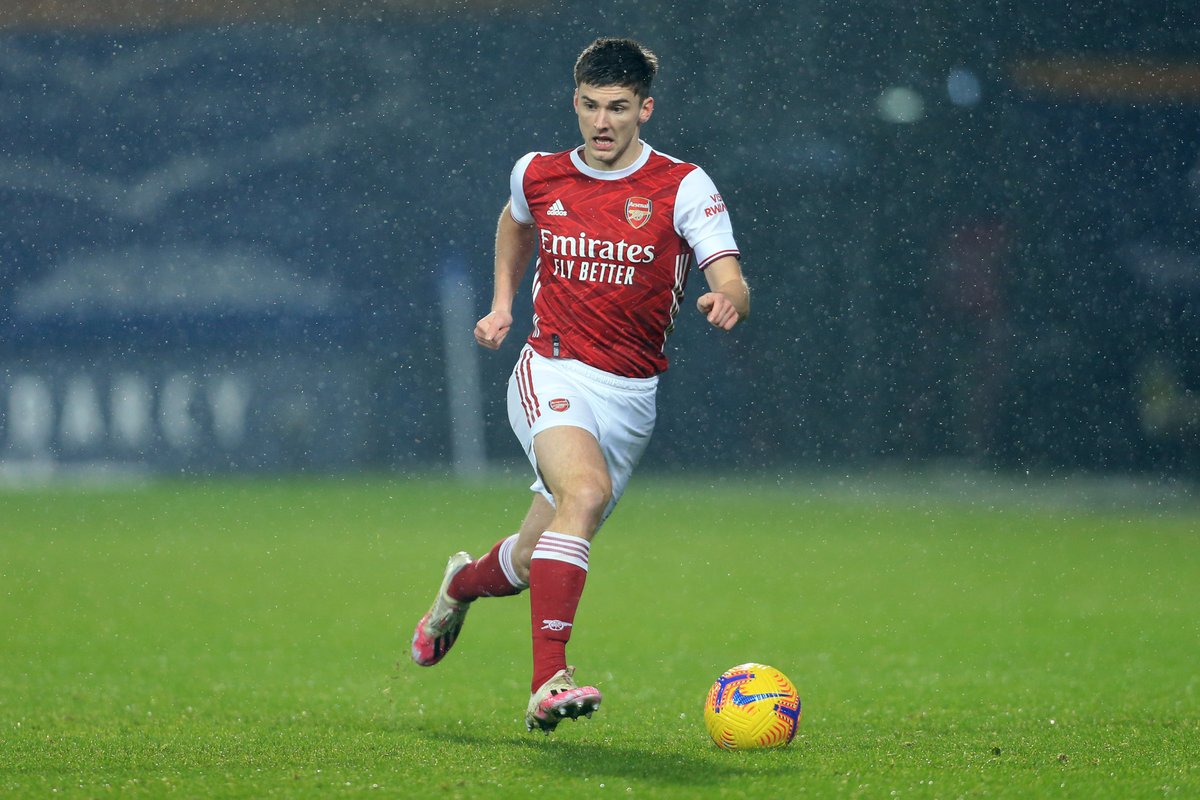 Kieran Tierney can play as a left-back or as a centre back and he has been a shining light for Arsenal this term. He is one of the few Arsenal players that emerged with a credit after the disappointing first third of the new league season.Kieran Tierney has been an ever present in the Arsenal team until the Palace game last night.

He missed the Crystal Palace game with a tight calf injury and his absence was felt as the Gunners failed to meet their target of a first win against Palace in five Premier League attempts. The Gunners had no choice but to settle for a  goalless draw after they could not break down the Eagles at home at the end of ninety minutes.

Arsenal defender Kieran Tierney featured in every league match before tightness in his muscle forced him to miss the Crystal Palace encounter. England international Ainsley Maitland-Niles came in for him at left-back but he was unable to produce the same quality as the Scottish national team player. Arsenal missed the quality of Kieran Tierney in the left side of their attack and that ultimately affected the attacking output of the Gunners. The Scottish defender was sorely missed as the Gunners produced little going forward on the left side of their attack.

Kieran Tierney had produced one goal and one assist in the last two Arsenal games to underline his importance to the Gunners’ cause. He scored the opening goal in the last league game before Palace, a 4-0 win at the home of West Brom before providing the assist for the second goal scored by Pierre-EmerickAubameyang as Arsenal saw off Newcastle United in the FA Cup third round. The Gunners scored two goals in extra time to beat the Magpies 2-0 at home.

On the injury to Kieran Tierney, Arsenal manager Mikel Arteta told reporters after the Crystal Palace game that the player will undergo a scan on his calf injury to determine if it’s a serious one or not.