Catalan giants Barcelona are preparing a summer swoop for Chelsea winger Willian. The Brazilian has been a long time target for Barca and the club are looking to offer a bid for the 31-year-old, who will be available for free in the summer. 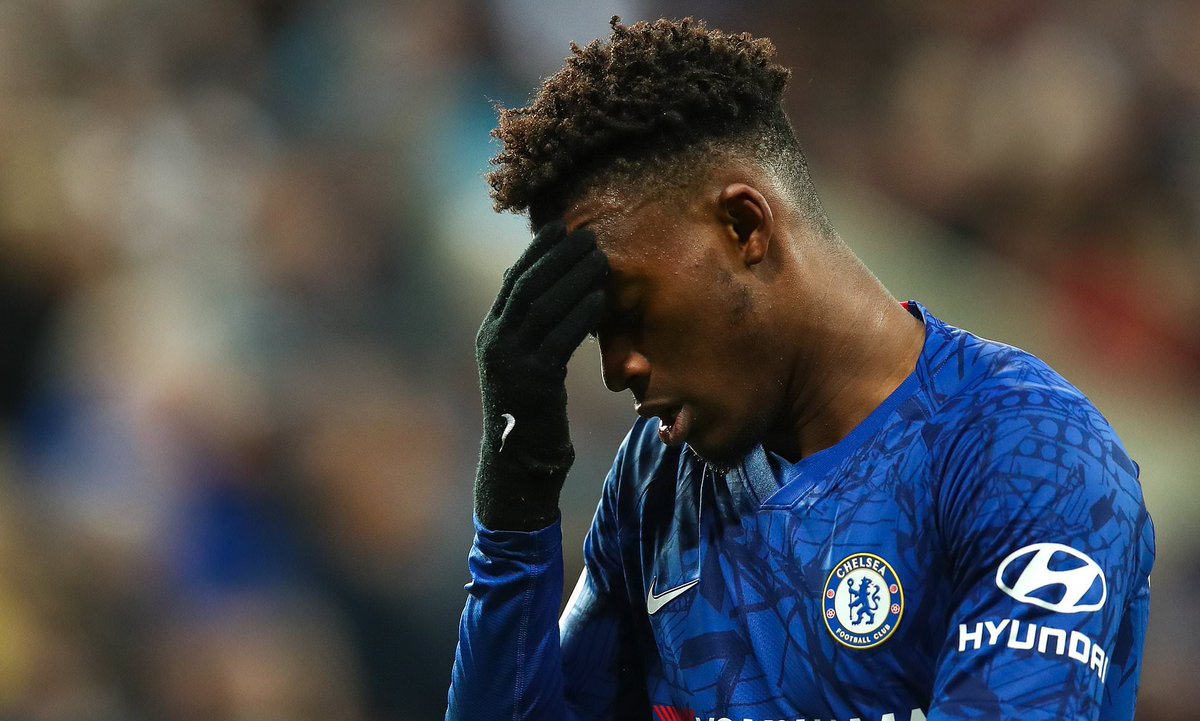 According to reports, It is understood that the Spanish giants submitted a bid in the region of £20million for the attacker in January. But Chelsea were keen to hold onto the player for the remainder of the season.

He is regarded as a key player for Frank Lampard who has utilized the Brazilian to good effect. The Blues also have adequate cover in the position with the likes of Hudson-Odoi, Pedro, Barkley and Pulisic able to play on the wings. But the experience of the 31 year old made him a valuable asset.

Barcelona are in search of a winger with the injury problems to Ousmane Dembele a growing concern at the Nou Camp.

Willian is viewed as a player that would inject pace and creativity to an attack that has looked sluggish in recent months.

It will be interesting to see how this story develops in the summer transfer window. Chelsea have offered Willian a one year extension, but the player is holding out for a longer deal. The Blues have a tradition of not giving more than a year contract for players above 30, and a year contract is also available for the player.

Should Chelsea fail to reach a compromise with Willian, he will depart Stamford bridge, putting an end to a 7 year stint with the club. Alongside Barcelona, Juventus, and Tottenham Hotspur have also shown interest in the player. Though the player is not keen on a move to Turin, as he doesn’t have a good relationship with the Old lady manager, Mauricio Sarri.

Willian has been a key part of the Blues this season making 35 appearances contributing 5 goals and 5 assists in the process.