Manchester City manager Pep Guardiola has confirmed that David Silva has picked up a muscular problem which is expected to sideline him for the forthcoming matches against Atalanta and Liverpool. The Spaniard picked up the injury during the closing stages of the first half against Southampton and he was substituted at the break. 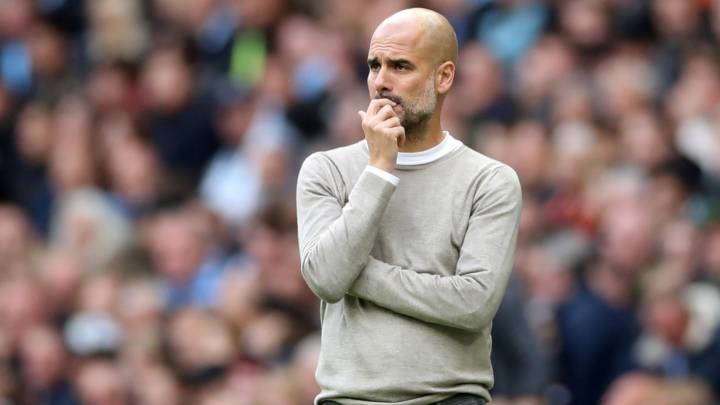 At that time, the Citizens were trailing Southampton by a 1-0 scoreline but they managed to make a comeback with Sergio Aguero and Kyle Walker on the scoresheet. In a report covered by the Citizens’ website, Guardiola confirmed a muscular concern for Silva and remained uncertain whether he would feature in the forthcoming games before the international break.

“Five minutes before half-time David told me he had little problem muscular. (Will he be OK for Atalanta and Liverpool?) I don’t think so. I didn’t speak with the doctor but when he has some muscular problems and cannot play more minutes it’s because he has something, and muscular problems normally means 10 to 12 days (out),” Guardiola told.

The Citizens have accumulated the perfect tally of nine points from the opening three Champions League group stage games and they would guarantee their berth in the round of 16 stage of the competition, should they beat Atalanta on Wednesday night. Meanwhile, in terms of the Premier League, the Citizens are trailing Liverpool by a six-point margin at the top of the table but they can reduce the deficit when they make the trip to Anfield this weekend.

Jurgen Klopp’s side have been registering late victories to maintain their advantage over the reigning champions this season and they can further strengthen their title credentials with a victory over the Citizens on Sunday. Pep Guardiola’s side were able to secure four points from the Reds last season and the Anfield meeting ended in a 0-0 draw. Riyad Mahrez was guilty of squandering a late penalty for the Mancunian giants.