According to reports, Manchester United is set to buy a striker in the month of January. But they are not looking for getting Romelu Lukaku back into the team once again. Ole Gunnar Solskjaer is the boss for Manchester United and he allowed Alexis Sanchez and Romelu Lukaku to leave the team which was not a great decision taken by him. Since then, a deficiency is being seen in his team especially in the attacking options. 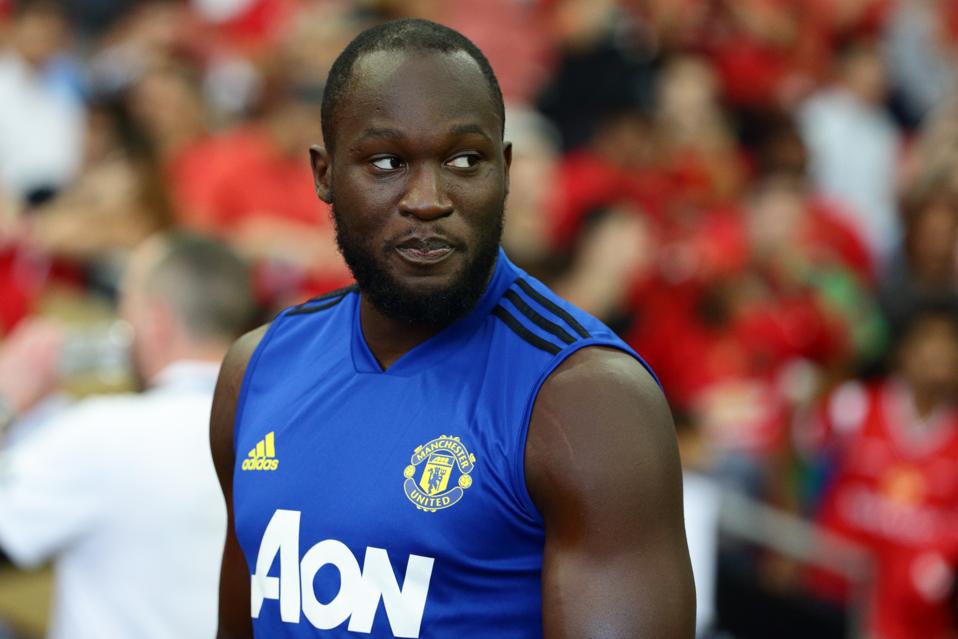 Both Sanchez and Lukaku joined Inter Milan after leaving Man United. In fact, Lukaku moved to the team permanently. Sanchez is playing for San Siro on a loan basis and he will be there till the end of the current season. Manchester United has been able to score only ten goals out of the nine matches of Premier League till now. It has also been reported that Solskjaer has an attempt for changing the form of their team, especially when the players are in front of any goal. This is the reason for which he is looking forward to buying a striker.

Ole Gunnar Solskjaer opted to strengthen the defense side of his team by signing Aaron Wan-Bissaka and Harry Maguire because they had a total of £300million in their bank during the summer. It is also known that Manchester United was not desperate to leave Lukaku for the fee hike of £73m, but because the club wanted to protect their cultural environment of the team at Old Trafford.

Manchester United boss along with Ed Woodward who is the executive vice-chairman was confused by Sanchez wanting to leave the club after Lukaku who has gone through difficult times after moving to the club from Arsenal the previous year. The contract for the international player from Chile will be ending on June 2022. Claims have been made that United are hoping they can discharge him this summer. And if they fail to do it, then they have to pay Sanchez a huge amount of £43m to release him.